The MicroB is an all-in-one solution for the fastest possible way to get a BACnet webserver up and running.

Plug and explore your BACnet network!

The MicroB is a little computer that you can hold in your hand. It is programmed to boot up and immediately start the webserver once it's plugged in. It is then available through the web interface, the BACnet network and the nREPL interface. 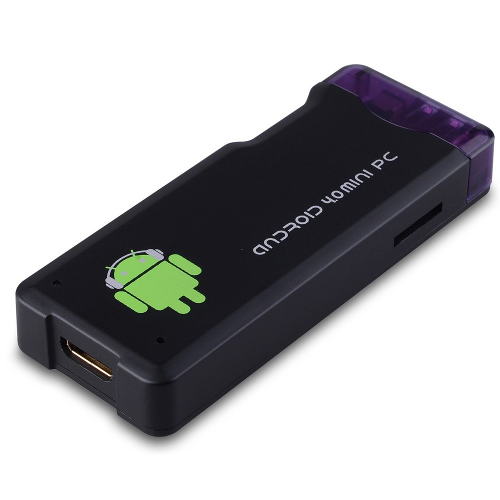 With its small size and power requirement, the MicroB can be installed virtually anywhere.

Out of the box, it offers everything you would expect from a modern computer: 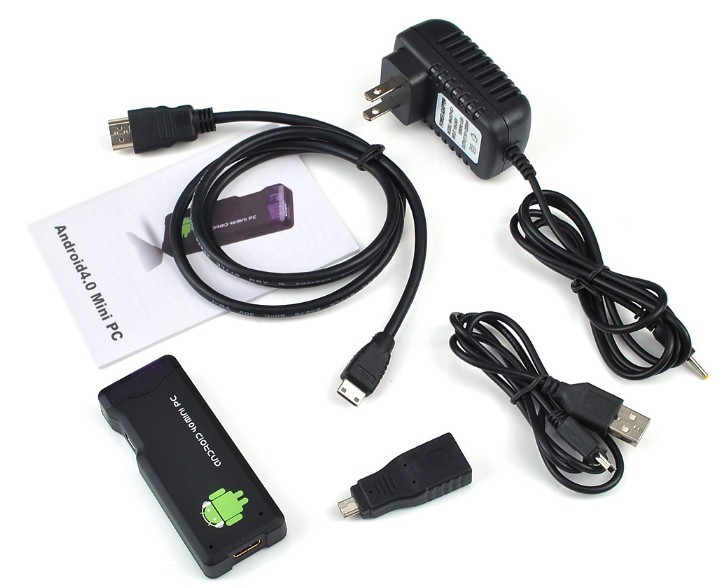